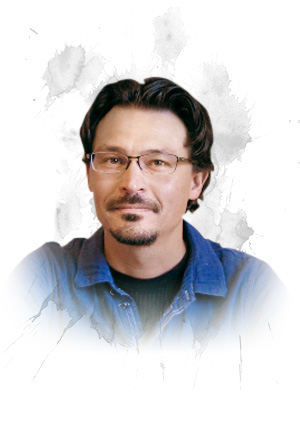 Shaheen makes his home in Santa Fe New Mexico but hails from the mountains of Afghanistan. Named after the Afghan peregrine falcon, he is a natural fit for the Sparrowhawk nest. Shaheen’s expertise in complex logistics and transport began as a youth, when his mother, a pioneer in Santa Fe’s international ethnic art scene, entrusted him to pack her rickety Subaru with imports for her trendsetting flea market booth.

After the 9-11 tragedy, Shaheen led the earliest humanitarian relief operations for thousands of internally displaced people and refugees across northern Afghanistan. He went on to design and implement innovative programs in development, justice reform, and rule of law with NGO’s, governmental organizations and consulting firms.  His language proficiencies include Mandarin, Dari/Tajik/Farsi, Spanish, French, Portuguese Shaheen holds a bachelor’s degree in Chinese Literature from Reed College and a Masters degree in International Affairs from Columbia University. He looks forward to further intellectual hazing as a first year law student.

A former competitive cyclist and avid runner, Shaheen is also a dedicated gearhead. When he’s not exploring foreign lands on his motorcycle he can often be found testing Murphy’s laws under the hoods of antiquated cars. You can catch Shaheen’s latest inspiration at The Santa Fe SpeakEasy, a local storytelling show that he produces and MCs.

Where in the world is Shaheen Rassoul?